Al first came across reflexology many years ago after being recommended to try it for help with a digestive complaint and found it to be such a relaxing and beneficial treatment that she carried on having regular sessions for many years.

In 2005 she attended her first college course in Reflexology and followed her initial training with an add on diploma at Jackie Hamilton School of Therapies, to allow her to join the Association of Reflexologists and have their accreditation, which she gained in 2007. 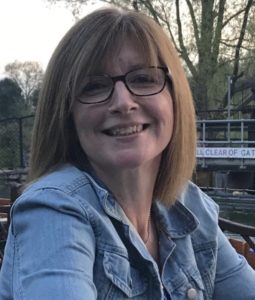 Most recently she qualified in Reflexology Lymphatic Drainage with Sally Kay and has also qualified as a Dien Chan Facial Reflexology operator.

Reflexology is such a huge subject there will always be new techniques and information to learn and Al is keen to continue her studies to further add to her abilities to help her clients.

Contact me to see how reflexology may be able to help you. 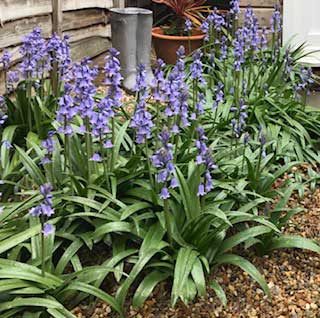